Opioids are a class of drugs that include both legal (available by prescription) and illegal drugs. They pose both a health and safety risk in the workplace. These prescription medications are typically highly addictive drugs even when taken as prescribed and have the potential to increase the risk of workplace accidents, errors, and injuries.  These drugs chemically interact with opioid receptors on nerve cells in both the body and the brain. In addition to pain relief, these pills produce a euphoric feeling easily leading to dependence or misuse.

THE OPIOID EPIDEMIC IMPACTS THE WORKFORCE

The opioid epidemic has cost the U.S. more than a trillion dollars since 2001, according to a new study, and may exceed another $500 million over the next three years. The report by Altarum, a non-profit group that studies health economy, examined the Centers for Disease Control mortality rate through June of last year. According to the report, the greatest financial cost of the opioid epidemic is in lost earnings and productivity losses to employers. Early deaths and substance abuse disorders also impact local, state, and federal governments through lost tax revenue.

Construction and manufacturing -- two major industries that are already dealing with skilled labor crunches – are being hit hard by the opioid crisis. In fact, recent reports show that spending on opioid prescriptions is consistently 5 to 10 percent higher in construction than in any other industry.

Altarum also noted that health care expenses linked to the opioid crisis total more than $215 billion since 2001, which stem largely from emergency room visits, ambulance costs, and the use of naloxone, a drug used to quickly reverse an opioid overdose. Castlight Health, a benefits platform, estimates that opioid abusers cost employers nearly twice as much in health-care expenses when compared to their clean co-workers – an extra $8,600 a year.

» Use DISA's "Cost of Drug Abuse" Calculator to estimate the cost of drug abuse at your company!

HERE’S WHY EMPLOYERS SHOULD CARE

More than 63,000 people died in 2016 as a result of drug overdoses, the most lethal year yet, according to a new report from the National Center for Health Statistics, part of the US Centers for Disease Control and Prevention.

According to a National Safety Council poll of human resources, officials found that 7 out of 10 employers feel the effects of opioid abuse – such as absenteeism, decreased productivity, or safety incidents among employees.

Yet, fewer than 20 percent of employers said that they felt prepared to deal with issues related to addiction, such as knowing how to approach the topic with workers to get them help.

The Centers for Disease Control and Prevention estimates that the total "economic burden" of prescription opioid misuse alone in the United States is $78.5 billion a year, including the costs of healthcare, lost productivity, addiction treatment, and criminal justice involvement. Experts suggest that employers create and distribute clear and concise policies to combat the problem while also providing employee training, education, and drug testing.

NEXT STEPS FOR YOUR COMPANY

With opioid addiction affecting every company, most employers are wondering what they can do to help their employees and protect their companies. Early recognition of drug use in the workplace can prevent significant personal, health, and professional consequences. Listed below are possible signs of substance abuse.

IN ADDITION TO EARLY RECOGNITION, ESTABLISHING PRE-EMPLOYMENT AND ONGOING RANDOM DRUG TESTING POLICIES CAN HELP DETER SOMEONE FROM USING DRUGS IN THE FIRST PLACE.

For information on establishing drug and alcohol testing policies, contact DISA at 281-673-2530 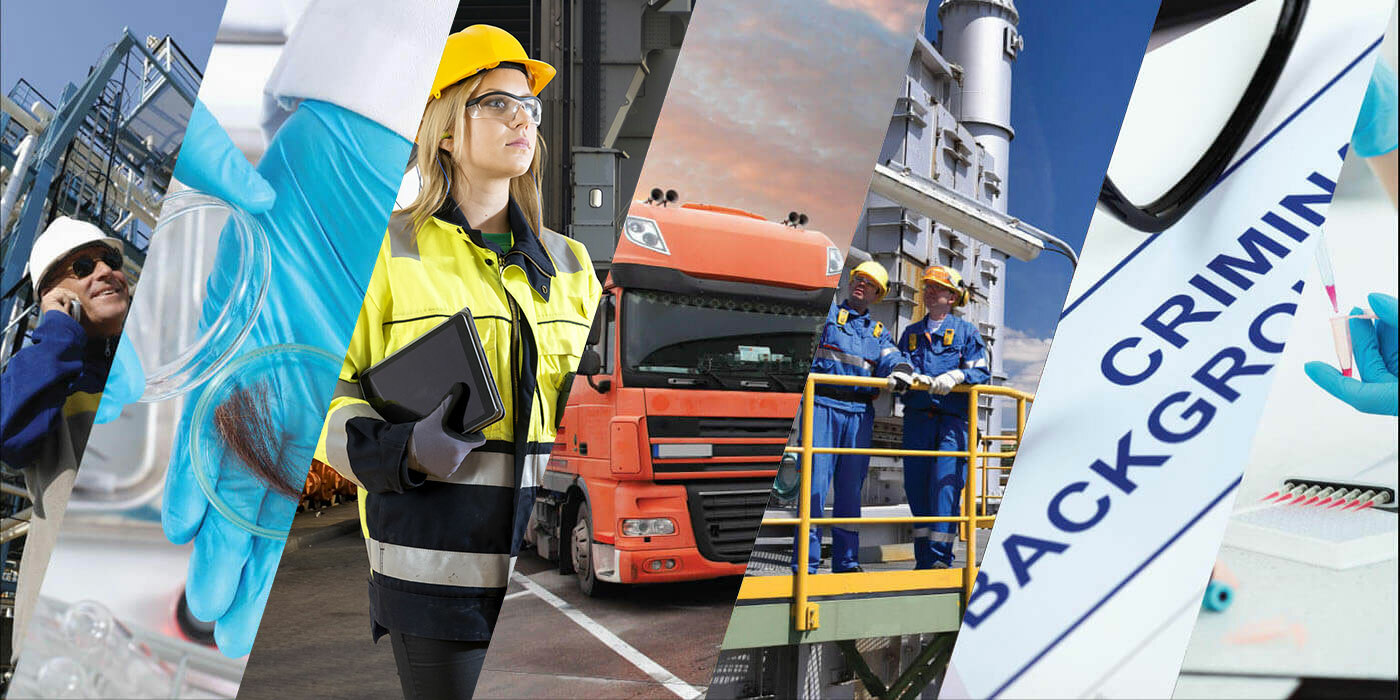 Combat the Opioid Epidemic in Your Workplace

DISA recognizes the current challenges companies face from the Opioid Epidemic and our industry experts can help you create a drug testing policy to keep your workplace safe.