VERIFYING APPLICANTS AREN'T PROHIBITED FROM WORKING IN YOUR INDUSTRY

A government sanctions list search will check various government sanctions databases to ensure that an individual is not prohibited from certain activities or industries. Certain safety-sensitive positions require this search to be performed to ensure that the applicant is not a known or suspected terrorist and will provide employers with information pertaining to any individuals who are listed on government watch lists. Common industries that perform these types of checks include healthcare, financial services, oil and gas, and government contractors.

A government sanctions list search helps to identify criminal activities, such as terrorism, weapons proliferation, narcotics trafficking, human rights violations, violation of international treaties, and money laundering. Depending on the nature of the position or industry to which the applicant is applying, this search might be a requirement.

DISA refers to this type of search as a Patriot Act Search, which was passed in 2001 in response to the September 11 terrorist attacks to improve the abilities of U.S. law enforcement in detecting and deterring terrorism. This act simply expanded the processes that were already in place for drug dealers and organized crime. When conducting a Patriot Act search, DISA includes the following types of databases:

DISA HELPS TO PROTECT YOUR COMPANY BY OFFERING A VARIETY OF CUSTOMIZED BACKGROUND SCREENING SERVICES TO MEET YOUR INDUSTRY AND COMPANY NEEDS.

For more information on government sanctions lists, call 1-800-752-643 or contact us online below. 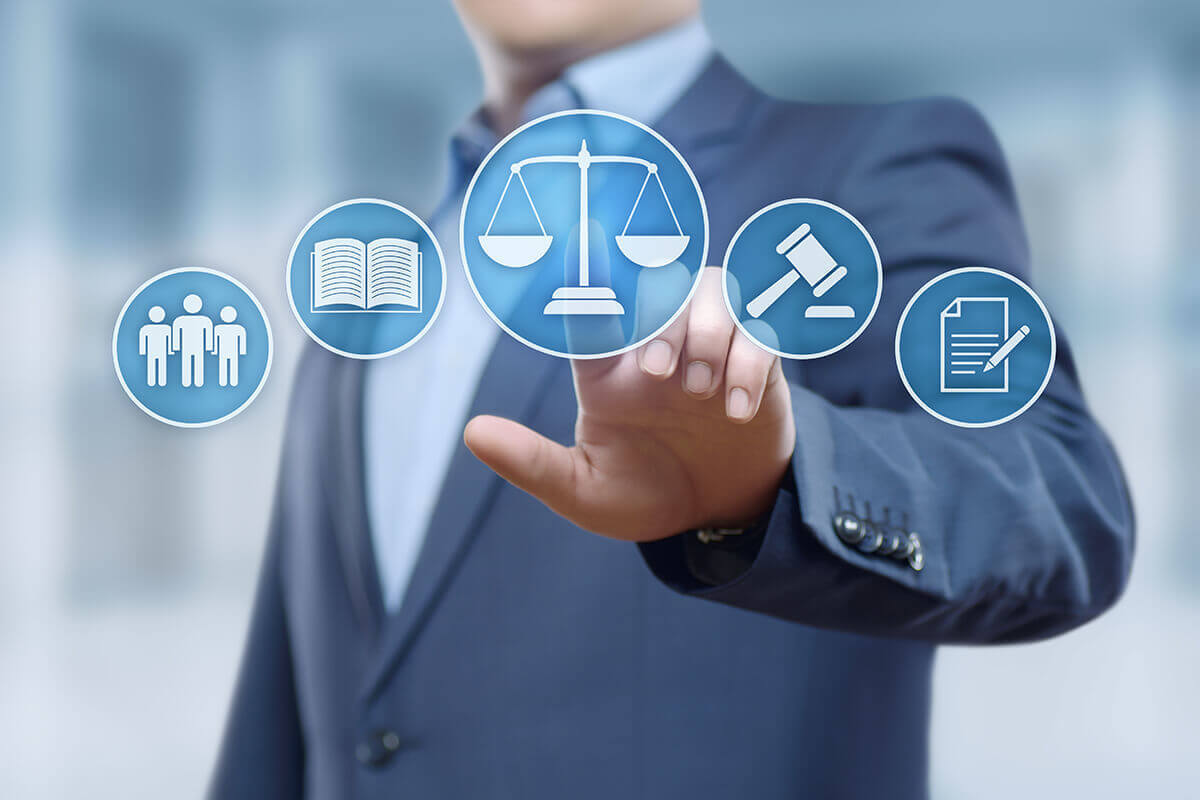 Maintain Safety In The Workplace

Workplace safety is a priority and DISA’s professionals can assist you in customizing a background screening program that will protect your company.